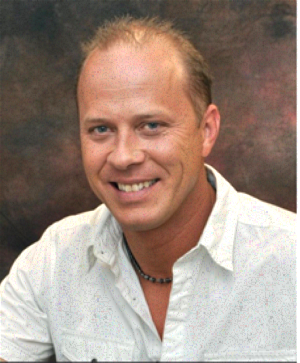 The person shot and killed in the Lowes parking lot on May 29, 2021 is 49-year-old Freddy Nelson.

The person who shot and killed Nelson is an armed security guard hired to patrol businesses in the Delta Park area. The security guard remained at the scene and was interviewed by detectives.

The Medial Examiner determined Nelson died from gunshot wounds and ruled his death a homicide.

This is an ongoing investigation that will be submitted to the Multnomah County District Attorney's Office for review.


###PPB###
One man has died after a shooting in a hardware store parking lot in the East Columbia Neighborhood.

On Saturday, May 29, 2021 at 6:42p.m., North Precinct officers responded to a call of a shooting in the 1100 block of North Hayden Meadows Drive. When they arrived, they located one adult male who had apparent gunshot injuries. He was determined to be deceased.

All persons involved in the incident remained on scene and are with officers. Some witnesses may have left before speaking with police and are asked to reach out to investigators. If anyone has information about this incident, please contact Portland Police Homicide Unit Detectives Ryan Foote Ryan.Foote@portlandoregon.gov 503-823-0781 and Detective Travis Law Travis.Law@portlandoregon.gov 503-823-0395.