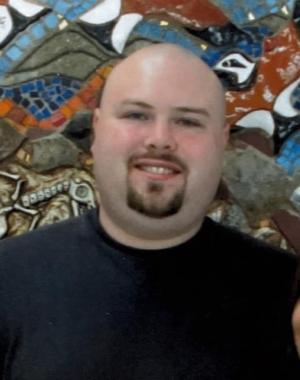 The victim in a June 8, 2021 death investigation was identified by the Oregon State Medical Examiner as Dennis Harman, 34. The autopsy found that his cause and manner of death was homicide by gunshot.

Harman's family has been notified of his death and provided the attached photograph for public release.

On June 8, 2021, at about 2:06 a.m., Portland Police responded to the report of shots heard in the Overlook neighborhood, in the area of the 4000 block of North Interstate Avenue. When officers arrived they found a deceased man near North Failing Street and North Montana Avenue, who appeared to have been shot. There is no suspect information at this time.

Portland Police Homicide detectives responded to the scene and are investigating. An autopsy will be scheduled to determine cause and manner of death. This is an ongoing investigation.

Any additional information will be released at the direction of the investigators.