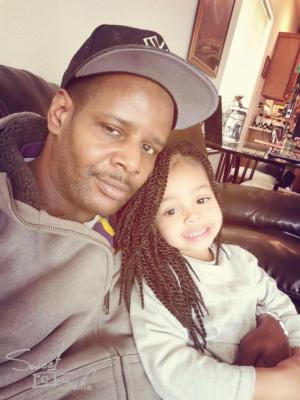 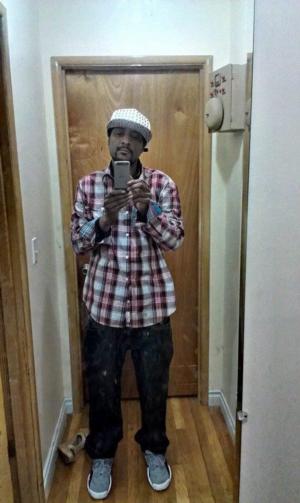 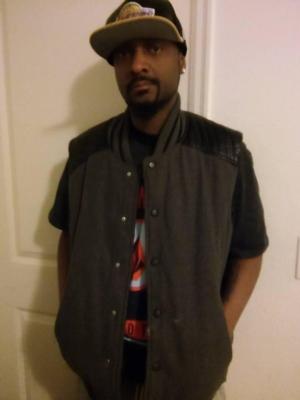 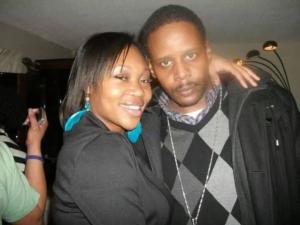 The two victims who died at the scene of the shooting Tuesday morning have been identified as 45-year-old David Turner and 50-year-old Odion Turner, whose age was incorrect in an earlier release. David and Odion Turner are cousins. Their families have been notified of their deaths and provided the attached photographs for public release.

The Oregon State Medical Examiner conducted an autopsy on both men and determined they died from gunshot wounds and ruled both of their deaths homicides.

A sixth shooting victim was transported by private vehicle yesterday morning to a hospital and that person remains hospitalized with life threatening injuries. Police were aware of that victim yesterday, but it took time to confirm whether the victim had been injured in this incident or some other shooting.

This is an ongoing investigation and any additional information will be released at the direction of detectives.

On August 10, 2021 at about 5:19 a.m., Portland Police officers responded to calls of shots fired in the Madison South neighborhood, on Northeast Milton Street between Northeast 82nd Avenue and Northeast 84th Avenue. Officers arrived and found that there were multiple gunshot victims. Two of those victims did not survive. Three victims were transported to the hospital by ambulance. There is no information about their condition at this time.

Officers secured the crime scene to preserve evidence and identify witnesses. Officers searched the area for suspects, but did not locate any.

Portland Police Homicide detectives have responded to the scene. This is an ongoing investigation and any additional information will be released at the direction of detectives. Autopsies will be scheduled to determine the cause and manner of death.