Despite extensive lifesaving measures taken by paramedics and hospital staff, the motorcycle rider died. He is identified as Collin F. Page, 18, of Portland. His family has been notified of his death.

Initial investigation suggests a 2007 Cadillac STS was westbound turning south onto Southeast 97th Avenue when the eastbound motorcycle struck the Cadillac. The speed of the motorcycle is believed to have been a contributing factor in the crash. The 75-year-old female driver of the Cadillac remained at the scene and cooperated with the investigation. No arrests or citations have been issued at this time. The investigation is continuing.

This is the 53rd fatal crash in Portland this year. There have been 59 Major Crash Team activations this year.

A motorcycle versus car crash in the Lents Neighborhood has left the rider with life threatening injuries.

On Saturday, October 23, 2021 at 12:39p.m., East Precinct officers responded to a report of a crash on Southeast Holgate Boulevard and Southeast 97th Avenue. When they arrived they found a motorcycle and car had been involved in a crash. Portland Fire and Rescue and American Medical Response paramedics responded and the rider was transported to the hospital by ambulance. The patient's injuries are believed to be life threatening. All involved parties remained at the scene. 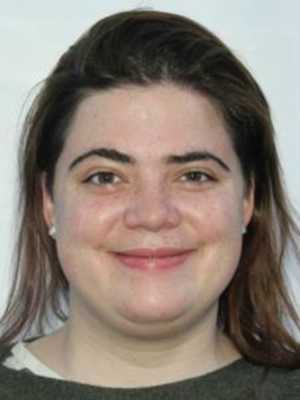