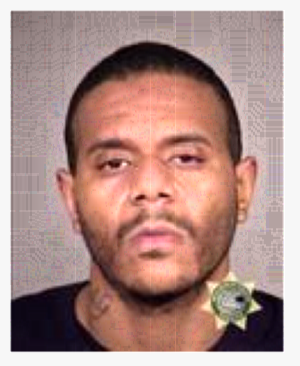 On November 16, 2021, the Central Precinct Bicycle Detail was alerted by a member of Downtown Clean and Safe to the whereabouts of an individual with an active arrest warrant, the bail of which was $2.4 million. Officers confirmed the warrant was still valid, then arrested 27-year-old Darious Brumfield outside of a tent at the intersection of Southwest 3rd Avenue and Southwest Main Street. Members of the Portland Police Bureau's Sex Crimes Unit, Specialized Resource Division (Canine Unit), Central Precinct Patrol, Central Precinct Neighborhood Response Team, and Central Precinct Bicycle Detail converged on the area to safely take Brumfield into custody. Members of Central NRT and the Bicycle Detail were also instrumental in initially assisting detectives in identifying Brumfield as the suspect in their cases.

Brumfield's warrant was issued after an exhaustive investigation by the Sex Crimes Unit, which included cases ranging from 2015 to 2021, resulted in indictments for an extraordinary number of violent, sexually motivated crimes. His picture is being released because, based on details of the investigation, detectives believe there could be additional victims.