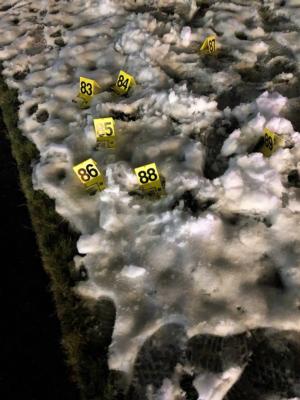 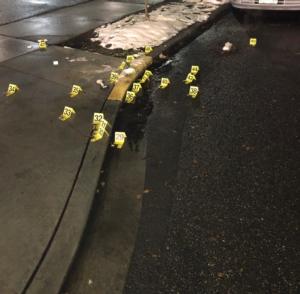 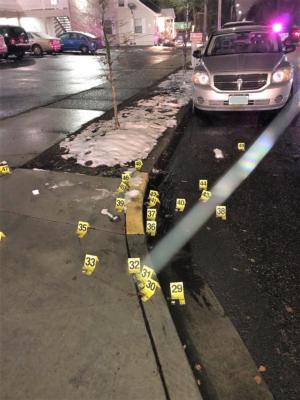 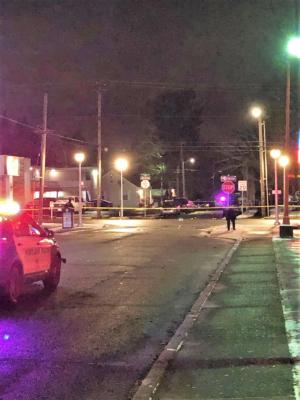 A shooting involving nearly 100 shots fired in the Parkrose Heights Association neighborhood is under investigation.

On Tuesday, December 28, 2021 at 9:42p.m., East Precinct officers were dispatched to a report of shots fired in the 10800 block of Northeast Weidler Street. When officers arrived, they located evidence of gunfire, including almost 100 cartridge casings of multiple calibers (photos). They found multiple parked vehicles in a nearby restaurant parking lot had been damaged by bullets. At this time, there are no known physical injuries connected to this event.

Upon investigation, officers located video from a residential surveillance system that captured the shooting and appeared to involve a group of people.

The Enhanced Community Safety Team (ECST) is investigating this shooting and is asking anyone with information, including additional surveillance footage, to e-mail crimetips@portlandoregon.gov attn: ECST and reference case number 21-361241.