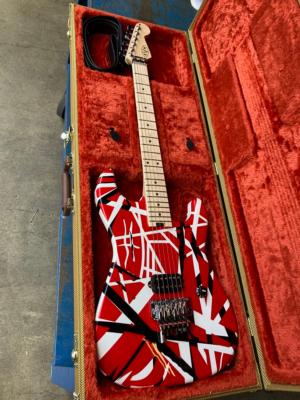 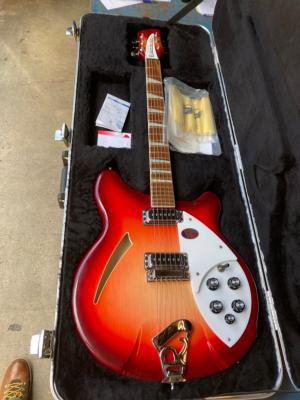 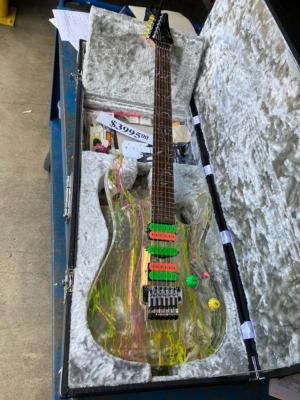 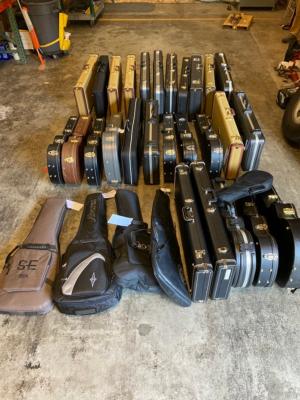 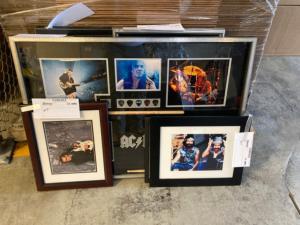 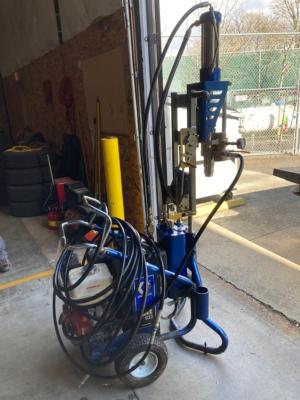 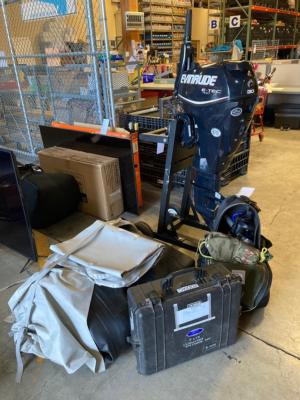 The owner of a paint sprayer recovered today by Central’s Neighborhood Response Team (NRT) has been identified. The sprayer, valued at $20,000, has been reunited with its owner.

The Oregon Music Hall of Fame has not been able to positively identify any of the recovered items as belonging to them, and their stolen items may still be outstanding. Central NRT is asking for the public’s help in identifying the owners of this recovered stolen property. Central NRT continues to investigate and is asking anyone who recognizes the guitars, memorabilia, or other items to contact them through crimetips@portlandoregon.gov.


A three-week investigation and several search warrants has led to the recovery of important historical music memorabilia.

On February 20, 2022, the Public Storage located at 1620 Northeast Sandy Boulevard was burglarized. The Oregon Music Hall of Fame was renting one of the units there and they reported that a considerable amount of memorabilia, numerous guitars, and other valuable items had been stolen. The Central Neighborhood Response Team (NRT) assumed responsibility for the investigation. Central NRT and was able to uncover suspect information, and through an exhaustive investigation, they were also able to identify several locations at which they believed stolen items were being stored. Central NRT investigators applied for and were granted a warrant to search a residence in Fairview, Oregon, and two storage units in Gresham, Oregon.

On Tuesday, March 15, 2022, Central NRT and members of the Portland Police Detective Division served the warrants. They recovered several hundred items of suspect stolen property. During the course of the investigation and service of the warrants, investigators learned of a third location in Damascus, Oregon, which likely held additional stolen items. Upon checking the location, Central NRT recovered another 30 guitars and almost two dozen items of memorabilia, including signed posters, photos, and album covers which are believed to belong to the Oregon Music Hall of Fame. Central NRT is coordinating with the Hall of Fame to have the property returned.

The suspect is identified as 40-year-old Eric Michael Lamberton. He was lodged at the Multnomah County Detention Center for charges of Burglary in the First Degree and Aggravated Theft in the First Degree, with additional charges expected as the investigation continues. Lamberton also faces numerous charges associated with other cases.

Other suspected stolen property includes a Graco Industrial gas airless paint sprayer and a Zodiac brand combat rubber raiding craft (including proprietary accessories and tools). Investigators believe both are valued at over $15K each. Investigators wish to identify the owners of those items.