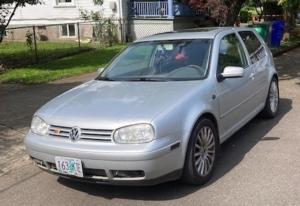 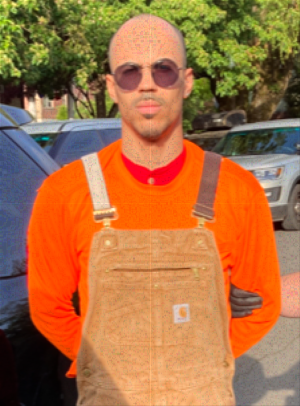 The Portland Police Bureau is seeking additional victims of a man arrested after committing indecent public acts in the Sunnyside and Laurelhurst Neighborhoods.

On May 17, 2022, the Central Precinct Neighborhood Response Team (NRT) was conducting focused patrol in the area of Southeast 30th Avenue and Southeast Alder Street. They saw the silver Volkswagen listed in the officer's report and conducted a traffic stop on it. After some initial follow-up, NRT arrested the driver, who is identified as 27-year-old Michael P. Enns, of Portland. Officers located a loaded Glock 19 in his possession.

Further investigation and an additional interview led to the recovery of several handgun magazines, including a high-capacity magazine, two AR-15 magazines, leather gloves, a video camera, and lewd Polaroid photographs.

Enns was booked into the Multnomah County Detention Center and has been charged with two counts of Public Indecency, one count of Unlawful Possession of a Handgun, and Possession of a Loaded Handgun in Public (City Code).

Based on the information developed by Central NRT, officers believe there are additional unreported incidents, or additional victims who have not contacted police. If you had a similar encounter with Enns, or know someone who has, or if you have additional information into Enns' behavior, contact the Portland Police through crimetips@portlandoregon.gov Attn: Sgt. Matthew Jacobsen.

Photographs are being released due to law enforcement's belief that there are additional victims.