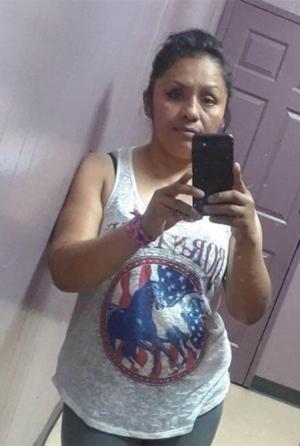 The victim in the July 6, 2022 homicide on East Burnside Street has been identified as Gladis Mendoza-Hernandez, 42. Mendoza-Hernandez’s family has been notified and provided the attached family photo for media release. They're requesting privacy at this time.

The Medical Examiner conducted an autopsy and determined Mendoza-Hernandez died from a gunshot wound and ruled her death a homicide.

The second victim, an adult male, sustained gunshot injuries to his lower extremities. He has been released from the hospital.

A shooting on East Burnside Street has left one female deceased and one male victim in the hospital.

On Wednesday, July 6, 2022 at 11:22p.m., East Precinct officers responded to a report of a shooting at East Burnside Street and Northeast 148th Avenue. When they arrived they locate a deceased female. A male shooting victim was nearby and was transported to a hospital by ambulance with what are believed to be non-life threatening injuries.

The suspect or suspects left the scene before police were called and no immediate arrests were made. No suspect information is being released at this time.

The Portland Police Homicide Unit is responding to the scene to investigate. During the investigation, East Burnside Street is closed to all traffic between Northeast 148th Avenue and Northeast 150th Avenue. MAX trains are not running in the area.