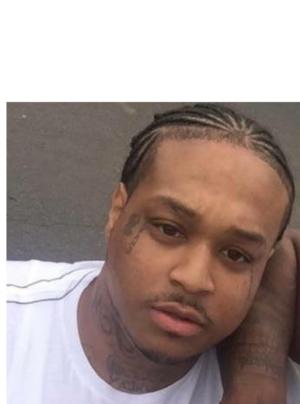 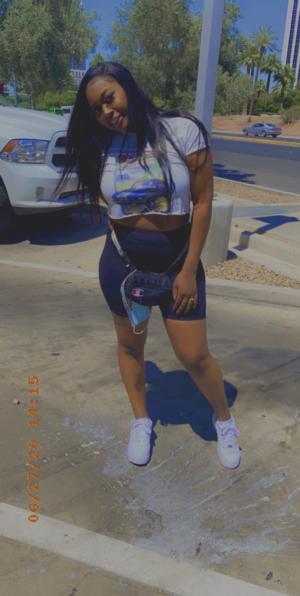 Update: The family of Victoria Brown has released this photo for public distribution.

The victims killed in this shooting are identified as 34-year-old Dante Emanuel Hall and 24-year-old Victoria Brown. Their families has been notified of their deaths and Hall's provided the attached photograph for public distribution.

The Medical Examiner performed autopsies and determined the cause of death for each victim was gunshot and the manner of death was homicide.

On Sunday, July 17, 2022, at 2:15 a.m., officers from the Central Precinct responded to shots in the 300 block of West Burnside. Officers arrived to the parking lot behind the businesses there and located a shooting scene. While officers were investigating, an adult male arrived at an area hospital with non-life-threatening injuries related to the shooting.

Officers working the scene of this shooting heard an additional two shots fired just a couple blocks to the north. There were no reported injuries from that shooting.

Investigators from the Enhanced Community Safety Team (ECST) responded to assist. Anyone with information about this shooting is asked to call police and reference case number 22-191028.

Later, at 2:52 a.m., officers from Central Precinct were dispatched to a report of multiple shots being fired in the 2600 block of Southeast Belmont Street. It was reported that there were two victims of this shooting. When officers arrived they found an adult male who was deceased. Officers also found a female victim with injuries. The woman was taken to an area hospital by ambulance where she later died.

During the homicide investigation Southeast Belmont Street will be closed from Southeast 25th Avenue to Southeast 28th Avenue. Central dayshift officers have been called in increase resources. The PIO is not responding to the scene. More information will be released when appropriate.