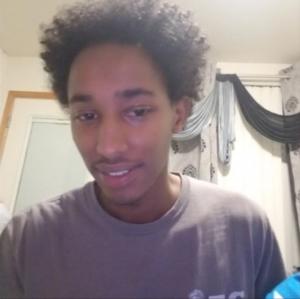 The victim in this homicide has been identified as 23-year old Essadin Jamal Hassan. The Medical Examiner determined the cause of Mr. Hassan’s death was from a a gunshot wound and rule his death a homicide.

Mr. Hassan's family shared a photo of him and has appointed a representative to speak with media. Media should contact the Portland Police Public Information Officer for more information.

On 9/19/22 at approximately 7:31 p.m. officers from the North Precinct responded to a call of shots fired near Northgate Park in the Portsmouth neighborhood. Officers arrived and found evidence of gunfire and identified a crime scene. At 7:51 p.m., an area hospital called to report a person had arrived at the emergency room by private vehicle and had been shot. This person was later declared deceased.

Detectives from the Homicide Detail and Criminalists from the Forensic Evidence Division responded to conduct an investigation. North Geneva Avenue will be closed between North Fessenden Street and North Newark Street for several hours as investigators process the scene and collect evidence.