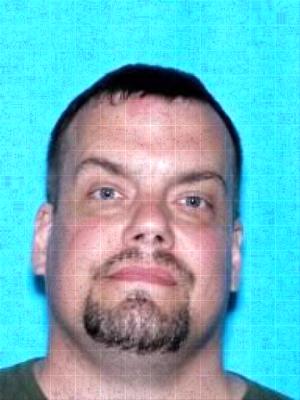 A suspect is facing a murder charge after he was arrested related to a Parkrose Neighborhood homicide.

On Wednesday, December 7, 2022 at about 12:00p.m., the United States Marshal's Service Fugitive Task Force arrested Stevie Rayven Moore, 27, in the 13700 Block of Southeast 18th Street, Vancouver, Washington. Moore was interviewed by PPB Homicide Unit Detectives and booked into the Clark County Jail on arrest warrants for Murder in the Second Degree and Unlawful Use of a Weapon.

The arrest of the suspect is a significant development but is not the end of the investigation. Detectives continue to work with Multnomah County District Attorney's office as the case moves into the prosecution phase. Anyone with information on this incident who has not yet spoken to police is asked to contact Detective Joe Corona at Joseph.Corona@police.portlandoregon.gov and reference case number 22-312857.

The victim in this homicide has been identified as 49-year-old Jason Edward Kinsfather. The Medical Examiner determined the cause of death was from a gunshot wound and ruled his death a homicide.

Kinsfather's family has been notified of his death and are requesting privacy at this time.

On 11/23/2022 at approximately 9:08 p.m. officers from the North Precinct responded to a report of a person shot in the 11000 block of NE Glenn Widing Drive in the Parkrose neighborhood.

Officers responded and located a victim at the scene who was later declared deceased. Detectives from the Homicide Detail are responding to the scene to begin their investigation. The area will have a large police presence for several hours as investigators process the scene and collect evidence.

Anyone with information on this incident who has not yet spoken to police is asked to contact Detective Joe Corona at Joseph.Corona@police.portlandoregon.gov and reference case number 22-312857.