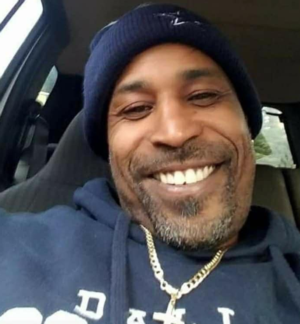 The suspicious death associated to the November 27, 2022, Lloyd District Fire is now being investigated as a homicide after the Medical Examiner determined the manner and cause of death to be homicide by smoke inhalation.

The victim is identified as 56-year-old Jesse Ray Burns Jr. Burns’ family provided the attached photograph for public release and is requesting privacy at this time.

On November 27, 2022, just after 6:00 p.m., the Portland Fire Bureau was dispatched to a structure fire at 900 North Thunderbird Way. After extinguishing the fire, members of the Fire Bureau discovered the body of a deceased male inside. The Portland Police Homicide Unit responded to the scene and is investigating the death.