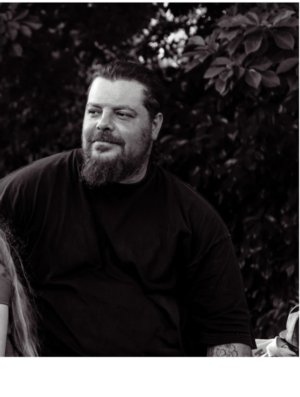 On Thursday, November 24, 2022, at 1:46 a.m., North Precinct officers were dispatched to the 8700 Block of North Lombard Street on the report of a shooting. Officer arrived to find a man suffering from a gunshot wound to his torso. The victim was transported to a local hospital in critical condition. Officers responded to a nearby crash scene, where they found and arrested the suspect, 43-year-old Barbara Marie Michelle. After an investigation by Portland Police Bureau’s Domestic Violence Reduction Unit (DVRU), Michelle was booked into the Multnomah County Detention Center on one count of Assault in the First Degree (Domestic Violence).

The victim, identified as 41-year-old Justin Lee Williams, died on November 26, 2022, while still in the hospital. Barbara Michelle now faces homicide charges, and was arraigned on Tuesday, November 29, 2022, at the Multnomah County Courthouse.

Justin Williams’ family provided the attached photograph for public release. They are requesting privacy at this time.