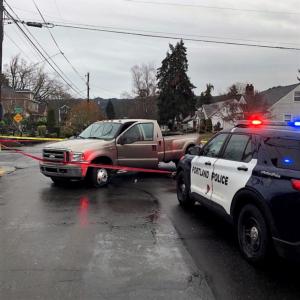 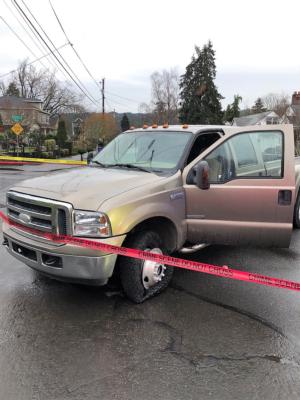 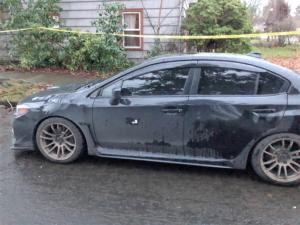 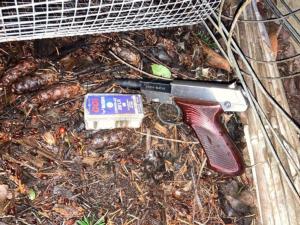 A suspect was arrested after firing at least one shot at a community member while eluding in a stolen vehicle.

On Thursday, January 12, 2023 at 2:33p.m., North Precinct officers responded to a report of a stolen vehicle in the area of North Crawford Street and North Pittsburg Avenue. The caller was the owner of the vehicle, a 2006 Ford F350 with dually tires.

When they arrived, officers set up spike strips to attempt to incapacitate the vehicle should the driver attempt to elude. The suspect did try to drive off and the tires were punctured. Officers did not pursue, however the truck's owner did follow the suspect. The suspect jumped out of the truck in the 7000 block of North Polk Avenue and then fired at least one round at the owner, striking the driver's door of the vehicle he was in. No one was injured.

Detectives with the Enhanced Community Safety Team responded to the scene to investigate. The suspect's name will be released at a later time after he has been charged with crimes.

Photo descriptions:
1) Gold colored pickup truck with deflated front tires in front of a PPB police vehicle with flashing lights
2) The same truck from the front behind red police crime scene tape
3) Dark colored sedan with bullet hole in the door
4) Chrome semiautomatic pistol with brown grip sits in barkdust, a box of ammunition nearby