In a year, Portland will have one more quick and convenient way to get around Portland.

Bike share systems let people check out a bicycle to ride from one point in the city to another for a small fee. In 16 US cities, bike share systems have proven popular and successful by giving residents and visitors a fast, inexpensive and easy transportation option.

People use bike share to get to work, run errands, connect to a transit line, visit friends and family or enjoy the city.

Check out the Portland Bike Share web site to learn more. On the site, you can watch videos from other US bike share cities, read a FAQ, and tell the City where you want a bike share station. 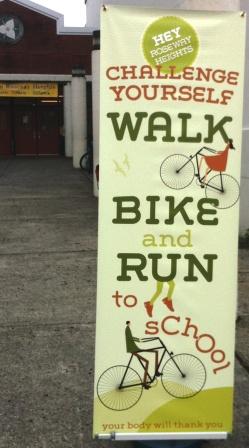