The Rose City is one of just 4 Platinum level communities in the U.S. and the only large city to achieve the designation. 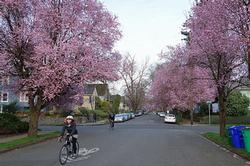 Dare we say, things got off on the right foot? 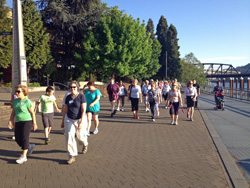 Over 50 eager walkers showed up for the first Ten Toe Express walk, part of SmartTrips Portland. The highly popular walking program held this year's inaugural walk on Thursday, May 9, with a tour of the Central Streetcar and Esplanade Loop.

Participants enjoyed a free ride on the new Central Loop streetcar line from the Oregon Convention Center, on NE Oregon St and Martin Luther King Jr. Blvd, to OMSI and then walked back along the Eastbank Esplanade to the start location at the Convention Center.

As you can see from the photo, it was a beautiful day, and Ten Toe program and walk leader Rich Cassidy called it a “great night, and one of the best first walks of the season” he can remember.

Ten Toe Express walks are free and happen on Thursday evenings at 6:00 pm and Saturday mornings at 9:00 am. They are generally 2 to 3.5 miles long and this year’s walks will highlight areas such as Ladd’s Addition, Portland Heights, Produce Row, King Hill and Goose Hollow. No registration is needed,  just show up. For more information contact Rich Cassidy at rich.cassidy@portlandoregon.gov or 503-823-6051. 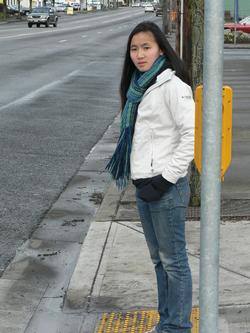 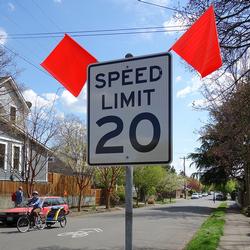 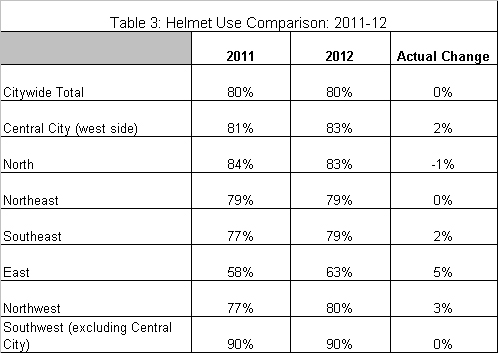 We’re all pedestrians at some time during the day. 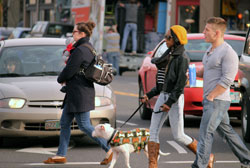 We all want to get from here to there safely. But do you know the Oregon crosswalk laws? Are you aware of your responsibilities as a pedestrian? Do you know when and where most pedestrian fatalities occur in Portland? 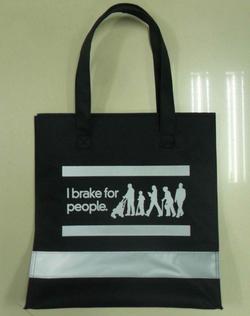 Be proactive in your safety whenever walking, rolling or driving in Portland! 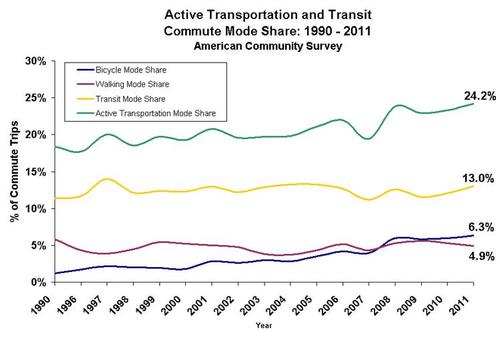 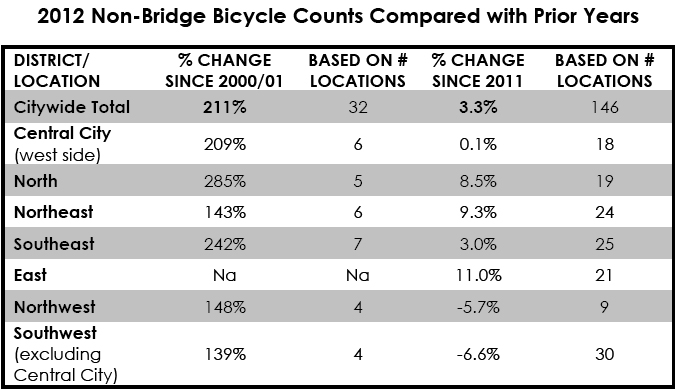