Drive Less, Save More - a multi-agency partnership to educate Oregonians and Washingtonians about their transportation options is sponsoring a video contest with great prizes for the winners.  Your task is to create a 25 second video that motivates people to drive less. The winning video will run as a TV commercial.

Perhaps you've seen one of the current tv commercials?  Click the video player to watch, then get out there and shoot your 25-second masterpiece! 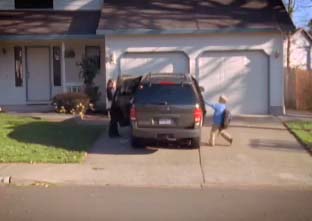 We often post articles about major TriMet service annoucements, for example when the Steel Bridge closed for three weeks to MAX trains.  But there are often smaller changes or updates about routes that we don't publish.

But it's easy to get customized alerts right to your email inbox, phone, or other handheld gadget.  Go to www.trimet.org/emailupdates/index.htm and sign up for the updates you want.

Do you ride the 44?  Then sign up for 44 alerts.  Want to know when the Green Line to Clackamas Town Center will be open for business?  No problem.

I've recently signed up for my bus alerts and it keeps me in the know without flooding me with emails I am not as interested in. 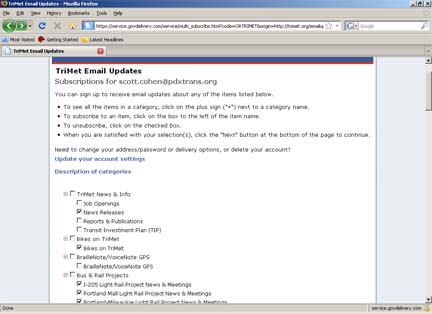 TriMet will let you off anywhere along route after 8pm

We're finishing up our week-long lovefest of TriMet at Commuter Central with a link to TriMet TV's latest video: Riding TriMet at Night. 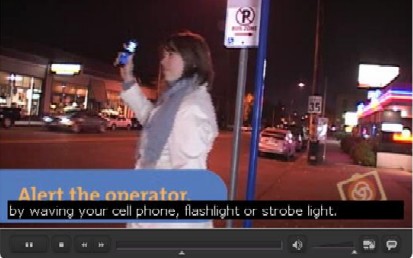 Have your cell phone? Not only is it a great tool to check Transit Tracker to find out when you bus will arrive, but it's also a good tool to wave at the TriMet bus driver, as the light will help the driver to see you.

Don't like walking long distances at night? TriMet bus drivers will let you off anywhere along the route after 8pm.

There's more great tips to be had. Watch here.

The forthcoming MAX Green Line, scheduled to open in fall 2009, will run from Clackamas Town Center along I-205 to Gateway and through downtown to Portland State University.  TriMet has published a whole series of photos, documenting the construction project. 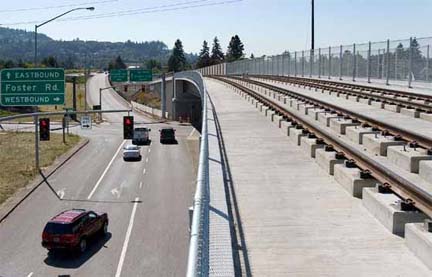 Click here to check out the construction photos: trimet.org/i205/gallery.htm

* A record 9.3 million rides were taken during the month, with 6.15 million trips on buses - the first time monthly bus trips topped 6 million.

"The record ridership we're seeing on our buses and MAX trains continues to demonstrate that transit works in our region and provides a quality alternative to driving," said TriMet General Manager Fred Hansen.

This information is courtesy of a TriMet.org news release.