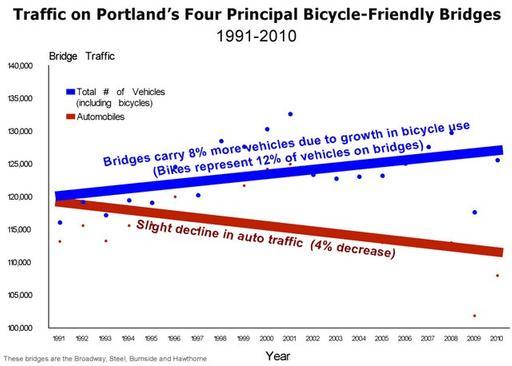 Oregon Public Broadcasting is airing a special on how streetcars shaped Portland's development.  Here's the information about the show and two special screenings with the producers on hand to answer questions.

We wanted to let you know that OREGON EXPERIENCE: STREET CAR CITY will air on OPB TV on February 28 at 9pm. Kami Horton produced the half-hour special that explores how Oregon once had one of the most extensive streetcar systems in the United States providing cheap, comfortable public transportation – long before there were automobiles. The program also examines how streetcar lines formed the streets and neighborhoods that shaped our cities, and provided a foundation for the modern streetcar revival.

We hope you can help get the word out about the program and two pre-broadcast screenings:

The screenings are free and open to the public and OPB producers will be on hand to answer questions.

The first is in Astoria on Monday, Feb. 21 at noon at the Maritime Museum (1792 Marine Drive).

The second is scheduled for Thursday, Feb. 24 at 6:30pm in Portland at the Ecotrust Building/Jean Vollum Natural Capital Center at 721 NW 9th Avenue. It's a great chance to use the street car for transport! 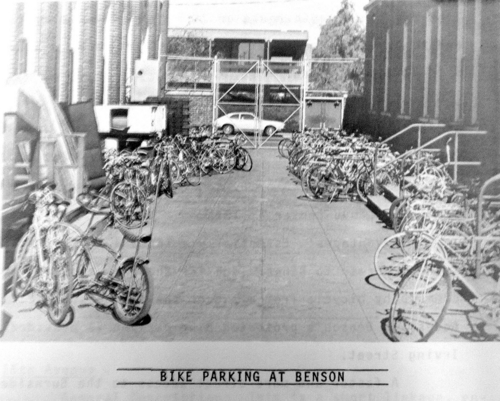 As pictured in Portland's Comprehensive Bicycle Plan of the same year.
Hat tip to Jeff Smith, who pointed it out to me. 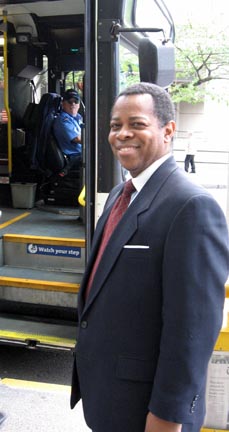 As reported by the Oregonian yesterday, the online US News put Portland in first place as the best transit system in the country.

Have you ridden public transit in these other cities? What was your experience?

Start your Valentine’s Day with stories of transit love!

TriMet will have hot coffee, cookies and music waiting for you…and they'll be announcing the grand prize winner of their "Valentine’s Day contest!"  The winner will receive a night at Hotel deLuxe in Downtown Portland and a $75 gift certificate to the hotel’s restaurant, Gracie’s.

You may view the complete story entries on trimet.org on Monday after the ceremony. Hope to see you at the Square!

You can also sign up for TriMet's "To Work" newsletter for employers. In this issue you will find information about safety steps we're taking at TriMet, TransitTracker by text, TriMet's Bike & Ride facilities and  more.   Subscribe/unsubscribe |