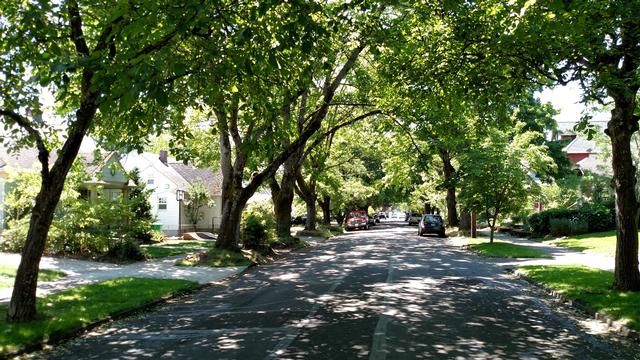 The SE 19th Avenue Neighborhood Greenway is a low traffic, “low stress” biking and walking route that runs north-south through the Sellwood-Moreland neighborhood, connecting two segments of the Springwater Corridor multi-use path and offering a more comfortable alternative to biking on SE Milwaukie Avenue, SE 17th Avenue or SE McLoughlin Boulevard. The project has been constructed in multiple phases and is anticipated to be complete in spring of 2018.

This project is funded by a mix of federal and local funds.