In 1968, the Southern California Rapid Transit District campaigned for a half-cent sales tax to build a heavy rail commuter system similar to BART in the San Francisco area.

The ballot measure failed on first and second attempt, but this political campaign gem lives on in the virtual library of YouTube. The pacing and production values are a little tough for a 21st century viewer, but the messages about the values of public transportation still seem fresh. 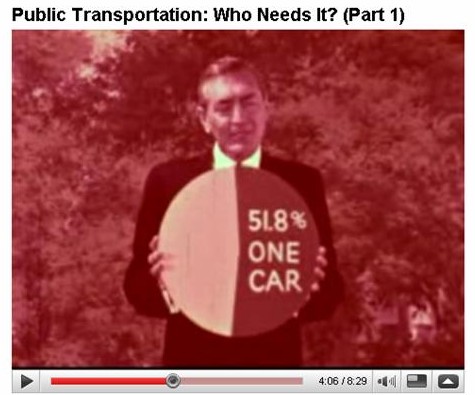