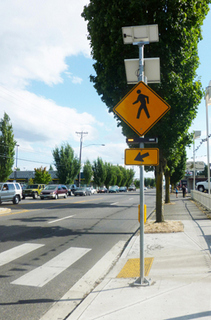 It's good to see some near-term work planned for outer Powell, though I was really hoping to see movement on the more extensive improvements envisioned in the Outer Powell Conceptual Design Plan - 3-lane profile, buffered bike lnaes or cycle tracks, separated sidewalks. If only $66,551,572 were laying around.