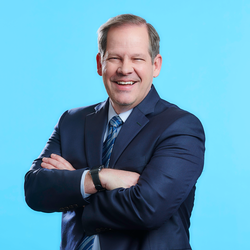 Dave Benson was appointed as the Parking Services Group Manager in August of 2015. In this role, he oversees the Parking Enforcement, Parking Operations and Regulatory Divisions. Prior to joining PBOT, Dave worked at the Portland Police Bureau for over three decades.  During his career, he served in a variety of leadership roles. Most notably, he was the supervising commanding officer of Police Bureau divisions including:  Central and Southeast Precincts, the Drugs and Vice Division, the Tactical Operations Division and the Training and Education Unit.  Dave also played a prominent part in ensuring that police bureaus throughout the state had a robust pipeline of future recruits. From 1998 to 2001, he served as the state director of the Oregon Police Corps, an ROTC-like scholarship program for college students aspiring to be police officers.

Outside of the workplace, Dave has been a volunteer athletic coach and, for over 20 years, an adjunct faculty member at a number of area colleges and universities teaching courses ranging from law enforcement surveys to strategic planning and budgeting.

Dave has a Bachelor of Arts degree from the University of Oregon and a Master of Public Administration degree from Portland State University. Contact Dave Benson. 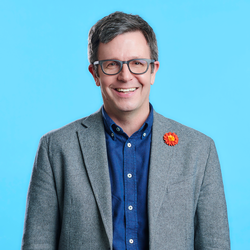 As the Portland Bureau of Transportation’s Director of Communications and Public Involvement, John and his team plan, design and implement the initiatives to communicate with and engage Portlanders about the many facets of PBOT’s work.

the modernization of LAX, the historic expansion of the city’s transit system; affordable housing and transit oriented design; the foreclosure crisis and neighborhood revitalization; neighborhood councils and expanded community engagement; and the City’s budget and its fiscal crisis. John was a key contributor to the administration’s response to the foreclosure crisis, an effort that included working with key non-profit groups, financial institutions and the media to increase the access of Angelenos to free and reliable foreclosure related resources. As Transportation Policy Director, John led the Mayor’s Office’s initiatives related to bicycles, including coordinating legislative strategy on bicycle issues and monitoring the implementation of the City’s bicycle master plan. As the Mayor’s Deputy Director of Communications and Principal Speechwriter, John wrote the Mayor’s speeches for local, state, national and international audiences. Speech highlights include Villaraigosa’s 2012 and 2013 State of the City speeches, his two national addresses as President of US Conference of Mayors, the speeches during his trade trips to China and Latin America as well as his remarks marking the historic visit of China’s Vice President Xi Jinping to Los Angeles.

When not practicing politics and public policy, John enjoys teaching it. With a Ph.D. in political science from the University of California, Berkeley, John has taught at various colleges and universities including UC Berkeley and UC San Diego, the University of Southern California, Pomona College and California State University, Northridge. He has lectured on and presented his research at conferences throughout the United States and in Europe. 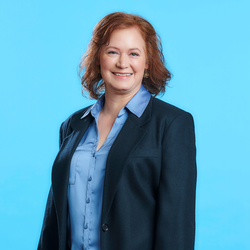 Christine has been the Manager of PBOT’s Development Permitting & Transit Group since her interim appointment in December 2013. For six years prior, Christine was the Principal Engineer in charge of Development Services and Street Systems Management Division, where over 41,000 permits, requests, and inspections are reviewed each year. She has also managed the Bureau's Civil Design Section and developed Oregon’s first local agency certification for federally funded projects.

As group manager, Christine is responsible for 80 staff. Her organization regulates the permits use of the right-of-way and is also in charge of development review, right-of-way leases and acquisitions. Her group oversees operation and maintenance of the Portland Streetcar and Portland Aerial Tram.

Before joining PBOT in 1992, she was Area Engineer for the Federal Highway Administration and has worked in Salem, Oregon, Virginia and Maine. Christine has a Bachelor of Science in Civil Engineering from Syracuse University. Contact Christine Leon. 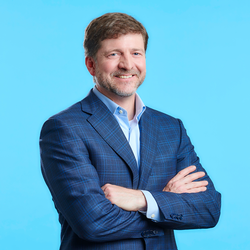 Art has been with PBOT since 1998. He started as Group Manager in December 2013. He oversees the Transportation Planning, Project Management, and Active Transportation & Safety divisions in the group, with a staff of over 70 people. The group guides transportation ideas through the long-range planning and policy, project development, and construction stages.

Prior to his current position, Art was a Senior Capital Project Manager for PBOT. His work focused on public transit corridor development and neighborhood revitalization. His projects included the planning and implementation of Portland’s South Waterfront District, and the Portland Aerial Tram. In 2009, Art led the planning and funding for the reconstruction of SW Moody Street, including a $23 million dollar “Innovation Quadrant” TIGER Grant award. 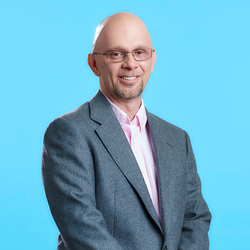 Steve has worked for PBOT since 1997 and has been in his role as City Engineer since 2005. In that capacity, he manages the work of Engineering Services, which include the following sections: Surveying, Bridges & Structures, Civil Design, Construction/Inspection, Pavement Management, Traffic Design, Traffic Operations and Signals and Street Lights.

As group manager, Steve is responsible for about 170 employees. Steve has 20 years of experience in civil engineering, surveying, and construction. During his time with PBOT, he was instrumental in the construction of the Sunderland Yard recycling facility, and the road networks for the New Columbia and Cascade Station developments.

He has Bachelor of Science degrees in Civil Engineering, Mathematics and Mathematics Education from Oregon State University. Contact Steve Townsen. 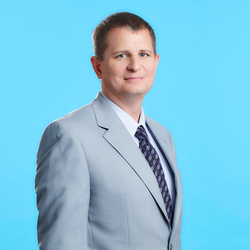 Jeramy joined the City of Portland in 2003 as a financial analyst in the City Budget Office. Throughout his 13 years in the office, Jeramy coordinated the City’s budget process, provided budget and policy analysis for five Mayors, served on the City’s implementation team for a new Enterprise Resource Planning system, and was the office’s first Deputy Director, serving in that capacity for four years. Before joining the City, Jeramy spent two years with the State of Oregon Budget and Management Division and was a legislative assistant during the 2001 State Legislative Session. Jeramy has a Bachelor of Science degree in Political Science from Oregon State University. 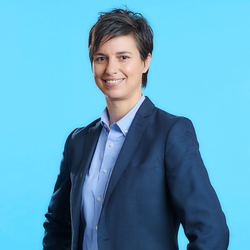