Memberships are now available at BIKETOWNPDX.com, with first 1,000 registrants designated as “Founding Members” 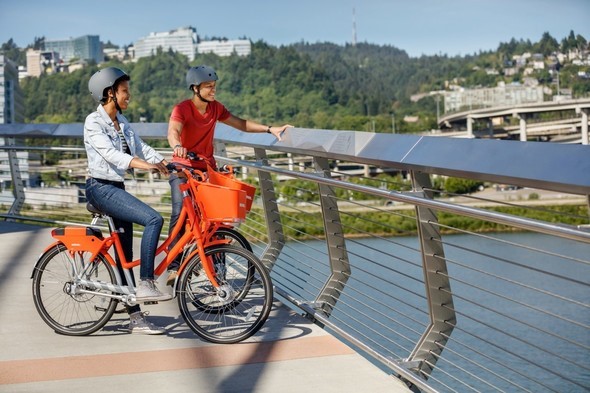 Portland, OR, June 14, 2016 – Portland Transportation Commissioner Steve Novick and Portland Bureau of Transportation Director Leah Treat announced today that BIKETOWN, Portland’s next generation bike share system, will launch on July 19. Membership sales begin today at BIKETOWNPDX.com, and the first 1,000 individuals to sign up for membership will be BIKETOWN “Founding Members,” receiving a commemorative key to access the system and a special BIKETOWN Founding Member T-shirt. The first 500 members to sign up (using access code PDX500) will get their first month of membership free thanks to a sponsorship from Metro.

“With today’s announcement, we are taking another giant step toward making BIKETOWN a reality,” said Transportation Commissioner Steve Novick. “When we launch on July 19th, we’re going to have one of the best bike share systems in the world.”

PBOT and its partners also unveiled a map of the first 100 BIKETOWN station locations. The map is available at BIKETOWNPDX.com. The stations will house 1,000 "smart bikes" with the latest technology. Customers will be able to check out a bike using a smartphone, a computer, a member card, or by typing in their member number and PIN into the keypad on the bike. Bikes can also be parked at thousands of publicly-accessible bike racks in the service area. Users who park a bike outside of a station will be charged an additional fee, and users who return such bikes to the stations will receive a credit. Every bike’s exact location can be viewed in real-time from the system’s website or smartphone app. The app will be available shortly before the program launches.

“This station map gives Portlanders 100 more reasons to be excited about BIKETOWN,” Transportation Director Leah Treat said. “I want to thank the thousands of Portlanders who took the time to give us their input on station locations. July 19th can’t come soon enough!”

Annual memberships for BIKETOWN will cost $12 per month, and include 90 minutes of riding time each day. Single-ride passes and 24-hour passes will also be available when the system launches for those who want to use the program more occasionally, including tourists.

Nike designed the innovative visual identity for BIKETOWN's standard bike, which is modeled after the Nike orange shoe box. BIKETOWN will also launch with three unique, limited-edition bike wrap designs – inspired by iconic Nike sneakers – across 100 of the system’s 1,000 bikes. More details will be revealed prior to the July 19 launch. 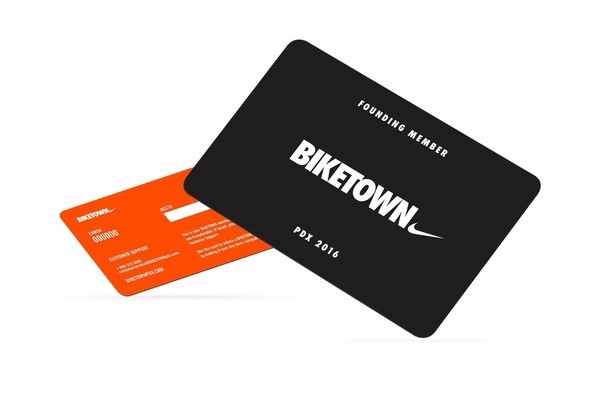 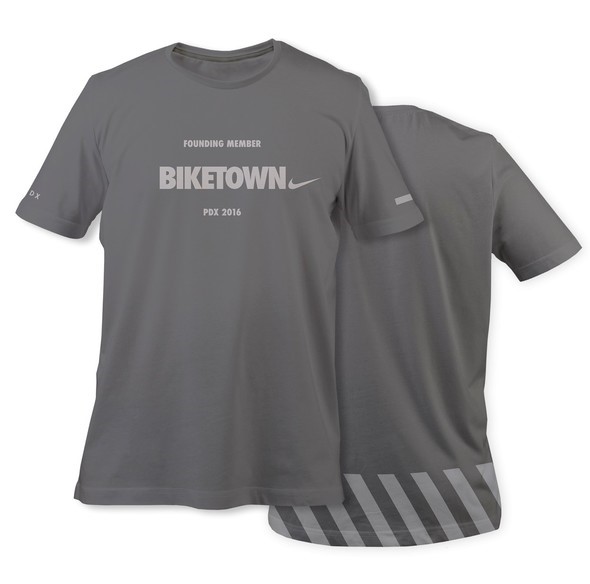 About Nike
Nike believes in the power of sport and physical activity to help strengthen communities. As a longtime partner with the City of Portland, BIKETOWN highlights the company’s commitment to make Portland even more active, vibrant and innovative. As the title sponsor of BIKETOWN, Nike designed the innovative visual identity for the program’s standard bike which will be the highly identifiable orange that is synonymous with Nike. In addition, Nike oversees the design and branding of the system’s logo, stations and physical presence, as well as a select number of limited edition bike wrap designs.

About Motivate: Motivate is a global leader in bike share. A full-service bike share operator and technology innovator, Motivate works to re-envision how people experience and move around cities. Motivate operates over 75% of the bike share fleet in North America, including the four largest systems in the US: Citi Bike in New York, Divvy in Chicago, Capital Bikeshare in the D.C. area, Bay Area Bike Share (San Francisco Bay Area) and Hubway in the Boston area. International Motivate bike shares include Bike Share Toronto and Melbourne Bike Share (Australia). www.motivateco.com