Unsafe speeds are a factor in about half of deadly crashes in Portland. This is why speed is a focus of the city's Vision Zero Action Plan, which aims to eliminate deaths and serious injuries from Portland streets.

Map data provided may not reflect unknown, recent, or pending changes, and the City of Portland assumes no liability for errors or omissions. Please email us for questions or corrections.

What makes a 'safe speed'

In urban places such as Portland, safe speeds must account for people traveling in different ways: walking, driving, using mobility devices, biking, skateboarding, and so on.

It is important to consider people traveling outside of motor vehicles because they are not protected from the impact of crashes. 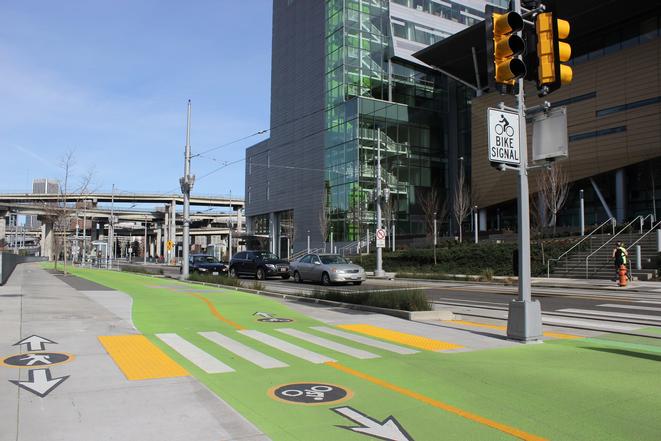 ORS 811.111 describes speed limits deemed appropriate for streets in particular land use areas, such as near a school.