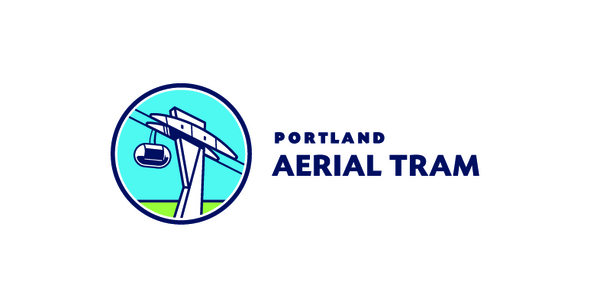 Since it launched Jan. 28, 2007, the tram has been a catalyst for the local economy by enabling the growth of housing and bioscience jobs on a former brownfield site. The tram provides an essential public transit link between OHSU’s Marquam Hill and South Waterfront campuses.

“The Portland Aerial Tram is the quintessential example of the private and public sector working together to build a vibrant, livable community,” Blumenauer said. “Thanks to the tram, Portland has added thousands of jobs and created a world-class bioscience education hub with OHSU. The tram has been essential to the transformation of South Waterfront into a vibrant, livable community where people can live without a car because they can walk, bike, or go by streetcar or tram.”

Before the tram was opened, the South Waterfront area was a little used industrial area, cut off from the rest of the region by Interstate 5.

“The Portland Aerial Tram has become an iconic symbol of our city’s long tradition of transportation innovation,” Wheeler said. “It has made our economy stronger by helping us grow the downtown area and grow the bioscience jobs and talent of the future. This anniversary offers all Portlanders a chance to reflect on what a tremendous accomplishment it was to build the tram and how much it has done for Portland.”

Since opening, the tram has provided 16 million trips, with about 9,500 trips a day on an average weekday.

“The tram has become vital to Portland’s transportation system,” said Saltzman, who oversees the Portland Bureau of Transportation. “It has provided millions of trips in the last decade. In the recent snow and ice storms, the tram was the only link in the region’s transportation system that did not suffer any service disruptions. In fact, the tram expanded its hours of operation, offering service around the clock, and becoming a true lifeline for people to reach OSHU, the VA and Shriners’ hospitals.”

“When I realized that the Gibbs Neighborhood would not have access to the Tram or the bike path or the river, I went to work to find the funds so that we could build a bridge over the 13 lanes of traffic and connect them to their neighbors and public services,” said former Congresswoman Darlene Hooley.

The dignitaries were joined by dozens of people who use the tram on a daily basis. They gathered at the Center for Health & Healing, the first OHSU medical building in South Waterfront, located next to the lower tram landing.

As part of the celebration, the Portland Aerial Tram will throw a Community Day Celebration on Saturday, January 28th, featuring family activities, historical displays, and presentations on the construction of the Tram and the future of South Waterfront. Members of the public will also be able to participate in guided walks, enjoy expert talks and view special Tram Anniversary memorabilia. The event is free and takes place from 10 a.m. to 3 p.m.

Since the Portland Aerial Tram opened 10 years ago, OHSU has: