April 3, 2018 – The City of Portland Bureau of Transportation advises the traveling public that street improvements will require lane closures on SW Jefferson Street from SW Park Avenue to SW 20th Avenue through April 14, 7 a.m. to as late as 4 p.m. each work day and may also include Saturday and Sunday.

The lane closures will allow crews to repave 2.62 lane miles of pavement. Following the repaving, PBOT crews will also update the striping on SW Jefferson to reduce conflicts between buses and people driving and biking. 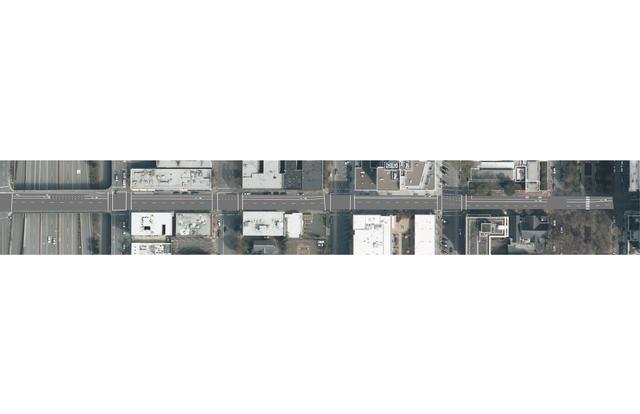 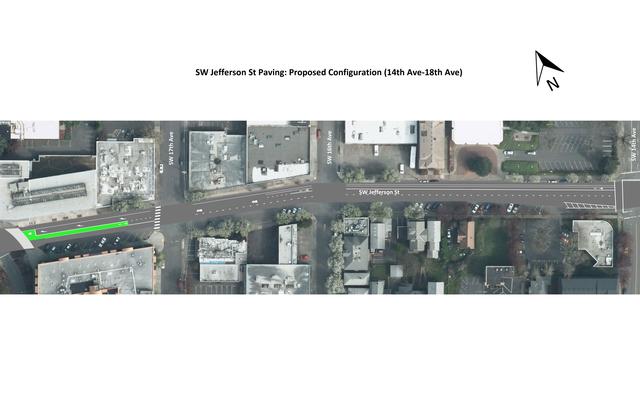 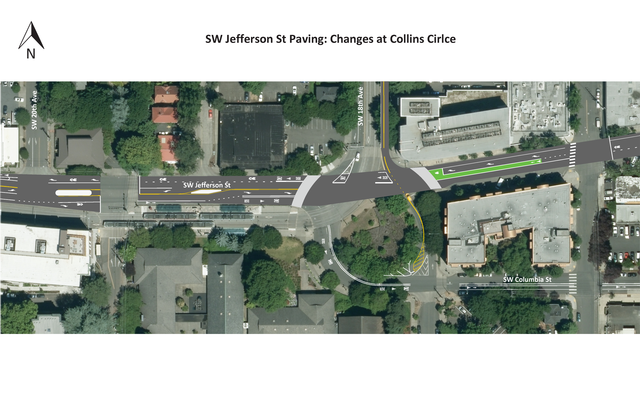