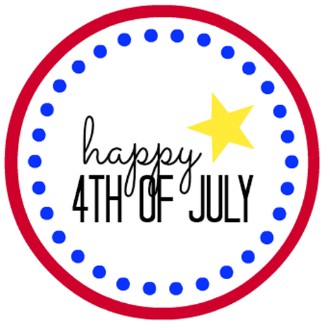 Fireworks during the Fourth of July are a tradition, but did you know that more fires are reported on this day than on any other of the year in the United States?

Nearly half of these fires are caused by fireworks.

The Portland Water Bureau encourages you to take extra precaution to ensure your fourth of July holiday will be a blast but hazard free:

For additional information on using fireworks safely and the associated laws and regulations in Oregon, visit the Oregon State Fire Marshal’s website.