The candidates are senior Water Bureau employees with more than a decade of service each at the bureau. 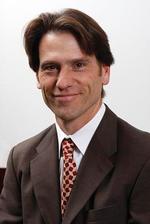 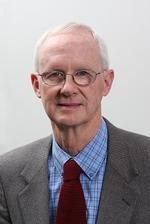 Michael Stuhr currently serves as the Water Bureau chief engineer. Mr. Stuhr is responsible for overall management of engineering, its support functions, and administration of the CIP including planning, design, and construction as well as emergency management. Mr. Stuhr joined the Bureau in 2003 and was the Director of Maintenance and Construction during his first two years. Mr. Stuhr has over 30 years experience leading and managing a wide variety of engineering activities and more than 10 years as a senior executive with state, federal, and international experience managing multi-million dollar environmental, water resource, and facilities engineering programs. He is a registered professional Civil Engineer. Mr. Stuhr has a Bachelor of Science degree in Engineering from the United States Military Academy, a Master of Science degree in Geotechnical Engineering from Stanford University, and a Master of Business Administration degree from the University of California, Davis. 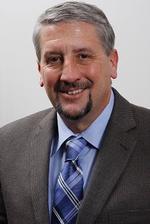 Chris Wanner is the bureau’s director of operations. Mr. Wanner is responsible for management of operations and maintenance of surface and groundwater supplies, including treatment, transmission, storage, distribution, pump stations and tanks, system analysis, and the SCADA system. Since 1984, Mr. Wanner has held various Bureau positions. He has State of Oregon certifications at the highest levels for both Water Distribution (WD4) and Water Treatment (WT4) and is a veteran of the United States Army. He has Associate degrees in Computer Technologies and Electronic Engineering from Portland Community College and maintains a State of Oregon electrical license. Mr. Wanner has also been assigned to various capacities in the Bureau's ICS including Operations and Incident Commander. Mr. Wanner was appointed as Director of Operations in 2005.

The new director will be likely announced in early August.