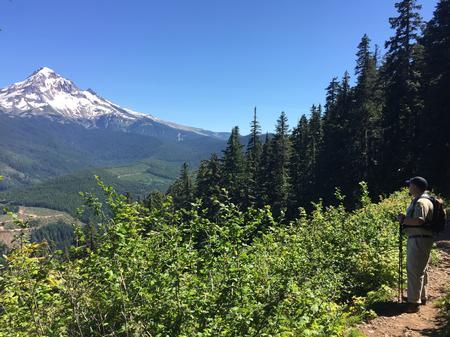 During these inspections, watershed rangers hike anywhere from three to 11 miles, inspecting portions of both the Oneonta Creek Trail and the Pacific Crest Trail (PCT).  Rangers look for signs of trespass, unauthorized side-trail construction, human and domesticated animal waste, and other suspicious activity.  Rangers also assess, post, and maintain Bull Run “No Trespassing” signage along these trails.

In an effort to both better educate members of the public and gauge the level of public trail use, rangers also conduct brief on-trail question and answer sessions with any hikers encountered.

Inspections of the Oneonta Creek Trail and the northern section of the PCT (Indian Mountain to Lost Lake) are scheduled for later in August 2016.

Five Things to Know About the Treatment Variance