To shine a spotlight on women who have made—and continue to make—their marks on the world, we’d like to introduce you to these women whose work has shaped our City and our world. 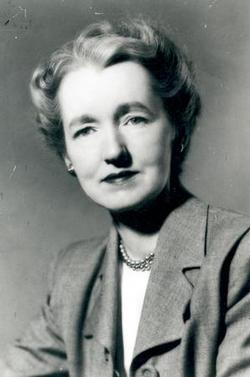 Dorothy McCullough Lee was a trailblazer in Oregon politics. She served as a Congresswoman in the Oregon House of Representatives from 1929 to 1931. After her service in the House, McCullough Lee and Gladys M. Everett created Oregon’s first all-women law firm which operated out of the Failing Building in downtown Portland.

Dorothy re-entered the State Legislature in 1932, serving as an Oregon State Senator until 1943. She resigned from the Oregon Senate to fill a vacant seat on Portland City Council, where she became the first woman to serve on City Council and the first female to lead Portland’s public utility agencies, including what would become known as the Portland Water Bureau.

Dorothy would later become Portland’s first female mayor from 1949 to 1953.

According to historian E. Kimbark MacColl, "Mrs. Lee was probably more qualified by experience and training to serve her office than anyone in Portland's previous history.” 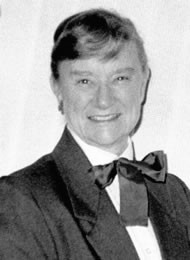 In 1949, Jean Richardson was the first woman to graduate from Oregon State University’s Civil Engineering program. Jean Richardson voluntarily worked for free during the first month of her first job out of college. Her goal: Prove to the company that her work was just as good as the male engineers at the firm. By the end of the month, she made her point and the firm hired her for pay. (How much? And how did it compare to her male counterparts? We can only guess.)

After working in Alabama and taking time to raise a family, Jean returned to Oregon where she became the first woman to head maintenance engineering for the City of Portland where, towards the end of her career, she designed the Columbia Boulevard Wastewater Treatment Plant.

Today, one of Portland’s Aerial Tram cars is named “Jean” to honor her legacy and contributions to the City as a trailblazing female engineer. 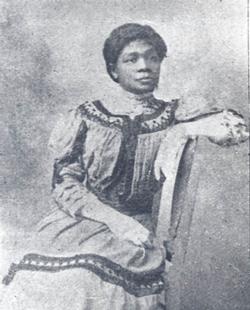 Harriet Redmond was born in St. Louis, Missouri around 1861 to emancipated slaves Reuben and LaVinia “Vina” Crawford. Her family moved to the Portland area in 1880 where she drew from her parents’ ambitions for freedom to become a prominent leader in the long struggle for Oregon women’s suffrage. The right to vote was especially meaningful to Redmond as a black woman living in a state with black exclusion laws in its constitution. After a decades long struggle, the Oregon Legislature voted to give women the right to vote in 1912. Redmond registered to vote in April 1913.

Redmond died in 1952 and is buried at Lone Fir Pioneer Cemetery among other notable Portland leaders. Learn more about Redmond’s life and contributions to the Portland community on The Oregon Encyclopedia.

Learn more about Oregon’s notable women leaders and the contributions they’ve made to our region. Visit the Oregon Historical Society website.