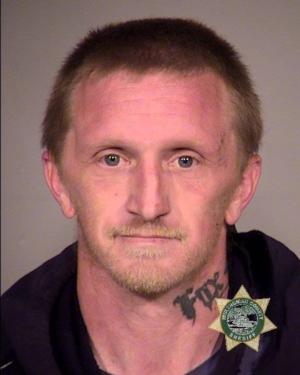 On May 13, 2020, from 12:00 p.m. to 5:00 p.m., the Portland Police Bureau Traffic Division conducted a pedestrian safety crosswalk mission, focusing on the intersection of Northeast Halsey Street and Northeast 106th Avenue. This intersection is a posted 20 miles per hour zone.

During this traffic mission officers patrolled on motorcycles and utilized a decoy. The decoy, who is a PPB traffic officer, was able to identify when the driver did not stop for a pedestrian. The decoy also observed if the drivers were not wearing their seat belts or were using cell phones at the time of the incident.

Traffic officers issued a total of 25 citations, 27 written warnings, and one arrest.

During the mission a motorcyclist eluded traffic officers when they attempted to stop him for excessive speed. Officers did not pursue the vehicle, however after broadcasting the information the motorcycle was spotted by officers in the area of Northeast 102 Avenue and Northeast Fremont Street. Officers found the vehicle had crashed and the driver fled on foot. A perimeter was established and the rider was located and arrested after refusing medical treatment.

The Traffic Division will be conducting future enforcement missions as staffing allows.